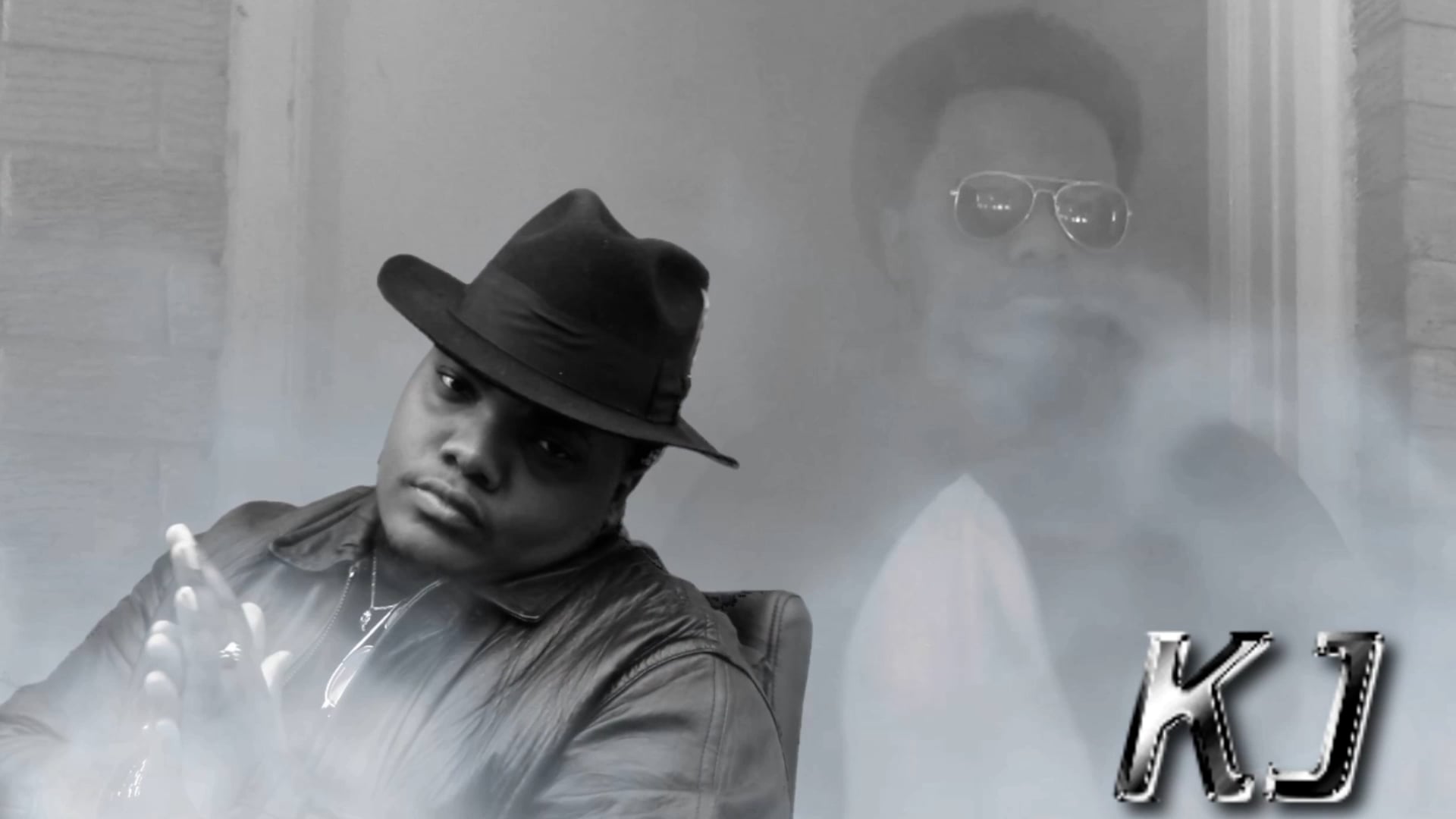 Wait! Who is MacFour and why are they changing the way entertainers will be looked at for years to come? Because this up and coming group of four brothers is on the rise and on their way to becoming a household name in the ways of music and entertainment.

MacFour originated from Baltimore, MD in December 2010 to the tune of New Edition's song ' NE HeartBreak.' Siblings, Kevin, K'Von, K-Love, and Keith were encouraged by father, Kevin L McKenney, to imitate the moves they saw New Edition perform. The boys were more than happy to show off their vocal and dancing talent rocking to the rhythm of various hits and singles and thus a boy band was born. Performing for over a decade, MacFour have became proficient in not only performing on stage but other aspects of entertainment, like Writing, Producing and Directing.